This trip just keeps getting better and better. Today was another action packed day starting with a nice little run at 5500 ft in elevation. We had stayed the night at my friend Jaaron and his wife's home in Aurora, CO. The first pic is all of us in the morning. 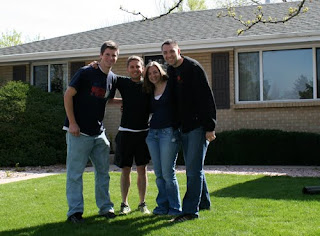 So yesterday, Brandon had been talking about how much he loves squirrels... yeah I know, I thought it was weird too. So we're packing up the car to leave and there's this squirrel that comes up to him. He's freakin' out because in MN you can't get 20 ft from a squirrel without it running away. So then Meghan says that it's her friend and that the squirrel will eat nuts out of your hand. Brandon of course has to try this and the resulting video is right here.

Now it's on to Denver to have coffee with another friend of mine from back in Duluth. Her and I decided to meet at the Starbucks in REI. That store is amazing. Brandon got a bike to try out and rode around for a while. 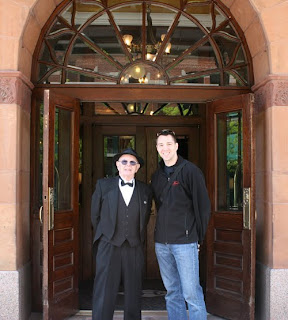 Then it's on to downtown Denver to try and get some old photos from grandpa Pelto's road trip. There was one that was particularly tricky to locate so in the process we went on a little scavenger hunt and met some interesting folks. The doorman below was extremely helpful as he had lived in Denver for a good portion of his life. 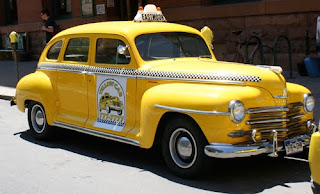 There was some convention in town for cab drivers and we asked a bunch of those guys for help locating the photo with little luck. 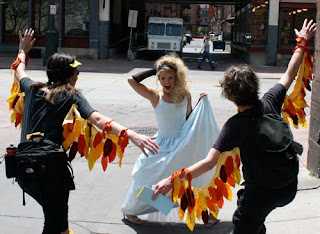 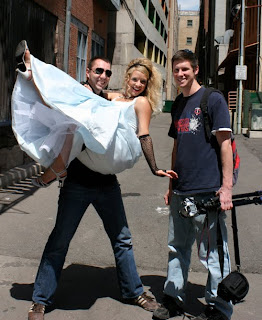 Then we stumbled across some people dressed in costumes and had to ask what they were up to. Believe it or not they are not part of the same event. The crows are on a city wide scavenger hunt and Cinderella is a model in the middle of a photo shoot. I decided to get some pics of my own and all of the girls were really good sports about it. The crows thought it would be fun to attack Cinderella and then we saved her. 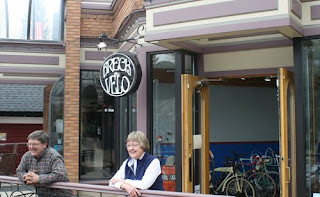 On the road again... but wait! I get a message from my friend from high school that I should come see him in Breckenridge. It's a little off the course but we decide to make the detour. Then we find out that my god parents are in town. Here they are in front of my buddies bike shop. 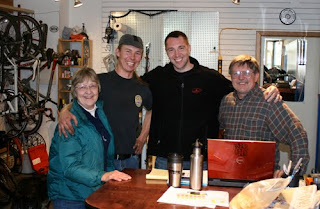 This is my buddy Kris with his parents (and my god parents) Bruce and Kathy Carlsted. Oh and totally random thing... I've been looking for a bike to buy for Ragbrai and found the perfect one at his shop. I bought it and my god parents are going to drive it home for me. Sweet! Thanks guys! 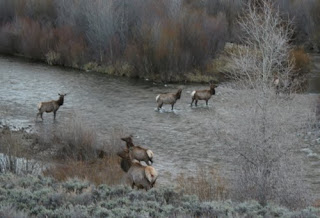 On the way to Steamboat we stumbled across a heard of elk hangin' out on the shore of the Colorado River. We stopped to grab some pics. 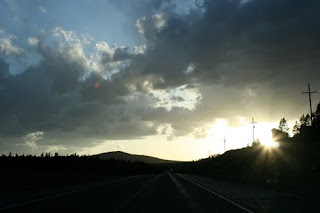 With all of our detours and screwing around today we didn't make it quite as far as we would have liked but no big deal. We stopped for the night in Steamboat Springs at a camp site. They wanted $22 for camping and we decided that since it's "mud season" in Steamboat we could probably get a hotel for not much more than that. As I write this, Brandon is trying to eat his weight in waffles at La Quinta Inn to make sure he gets his moneys worth! : )
Posted by Philip at 9:22 AM